Understanding the brainwaves of your children 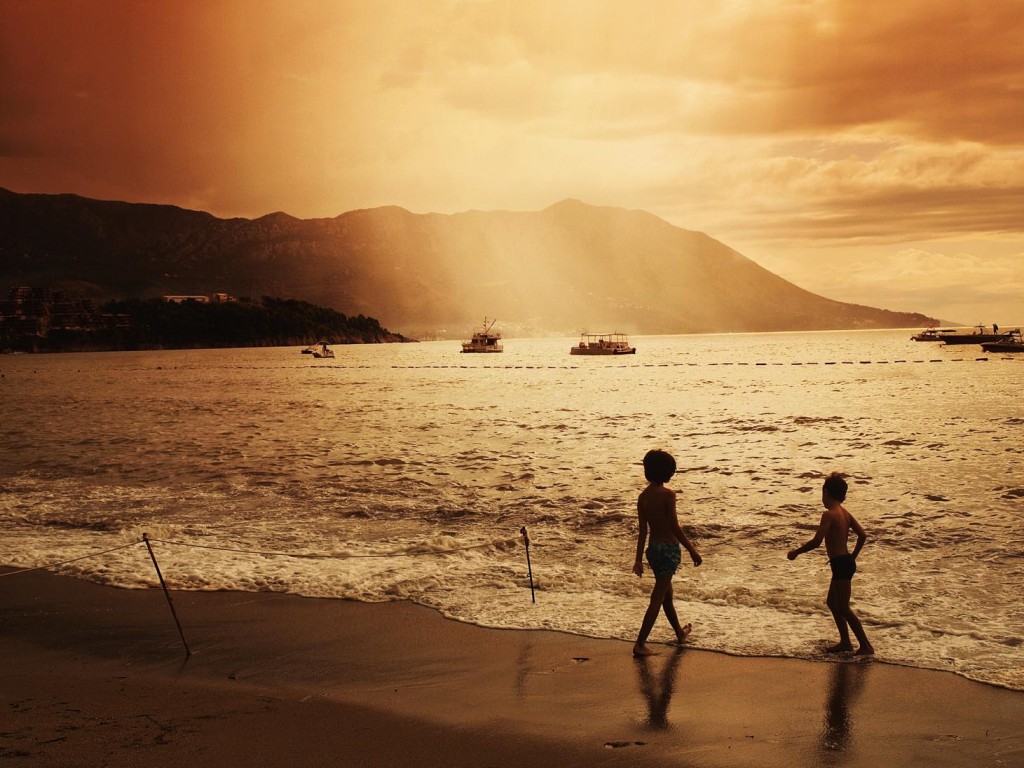 The Role Parents Play in the Programming Years of their children

I wish I had understood how the brain works, when my kids were tiny?.. I would have done so many things differently to what I actually did. Though for you, having this information at your fingertips now will reap rewards for your little ones for the rest of their lives. Having this knowledge and then applying it, is truly the best gift that you can give them.

Between the ages of 0 ? 7 are our programming years. During these years, our children will spend most of their time in Alpha and Theta brainwave cycles, which is the same state that a person is in when they are in hypnosis or meditation. So you may want to imagine your little children walking around in a permanent state of hypnosis, being programmed by the environment, open to suggestion, in a super learning state. These are the years when we take on beliefs, about ourselves and life, and many of these will remain unconscious throughout the rest of our lives, though they will show up in our behaviours, our achievements, our goals, how we choose our friends, our life partners and so on. If you think about it, every belief that you have, has been put there or suggested by somebody else. You, now as a parent, will play a crucial role in these programming years of your children.

Let?s look at each of the different brain wave cycles.

DELTA Between birth and 2 years old, the human brain functions primarily in the lowest brain-wave cycle, that is 0.5 to 4 cycles per second. These are called Delta waves. Adults in deep sleep are in delta and this explains why a newborn usually can?t remain awake for more than a few minutes at a time. Even at age 1, awake more often now, they still function primarily from their subconscious mind. At this level there is very little critical thinking or judgement taking place. You may have heard of some people who are able to have operations, with no pain relief, whilst feeling no pain. They are in Delta. Also whilst still in the womb, your baby is receiving its programing in this state. How a newborn baby knows how to copy your features when you smile, which is crucial in it building rapport with its carers to aid in its survival outside, comes from a program downloaded whilst in this state.

THETA These wave frequencies measure 4 to 8 cycles per second and are predominant in children aged between 2 and 6. Children operating in Theta are very connected to their internal world. They live in the realm of imagination, daydreaming and still not able to show signs of critical, rational thinking. This is a super learning state, where the child is open to suggestion. These children are likely to accept what you tell them as true. People in hypnosis and animals are also in this frequency.

ALPHA Between ages 5 to 8, the brain waves have changed into an Alpha frequency, 8 to 13 cycles per second. This is the point at which the analytical mind begins to form. Children start to interpret and draw conclusions from their environment. Still though, the inner world of imagination tends to be as real as the outer world of reality. Children in this age-group tend to have a foot in both worlds, using both left and right brain hemispheres at the same time. People who meditate or who are in a light trance are in this frequency, which is peaceful and relaxed, though alert with powerful ideas and inspiration. This is a great state to be in when brain storming, creating ideas or learning. (Schools should take note?.kids learn when they are relaxed and having fun, not when they are stressed).
BETA From ages 8 to 12 and onwards, brain activity increases to anything above 13 cycles per second. This is the world of conscious, analytical thinking. The mind is awake, focused and alert and is capable of logical thinking. Adults spend most of their time in this cycle.

So, as you can see from the above, a crucial time in helping our children install positive beliefs about themselves is between the ages of 0 to 6. What would we like them to believe about themselves and life in general? This is the time to install positive messages, as they will be accepted as true. Comments like ?Your sister is smarter than you, you are so clumsy, big boys don?t cry?, will have a huge impact. One of the biggest tools that you can give them ? is a powerful, positive and healthy belief system. The most limiting beliefs that I see turning up with my clients in later years, time and time again, are those like ?I?m not good enough, I?m not deserving, I?m worthless, I am unlovable?. These beliefs have been installed, typically between the ages of 0 to 6, and in most cases, unintentionally, by well meaning parents.

Remember that a belief starts as just a thought. It?s simply a thought that you keep thinking and keep thinking and keep thinking and practicing. Eventually what the Thinker Thinks the Prover proves ? which means you will see evidence all around you to prove to yourself that your belief is true as it?s showing up in your reality. As an adult, look at what beliefs you may have of yourself. As a child, you had to ?think? something in order to experience yourself. You could have thought anything and what you settled on, you just practiced and practiced ? but it?s just a story you have told yourself, it’s not true (until you made it so)