The Cinema of Life 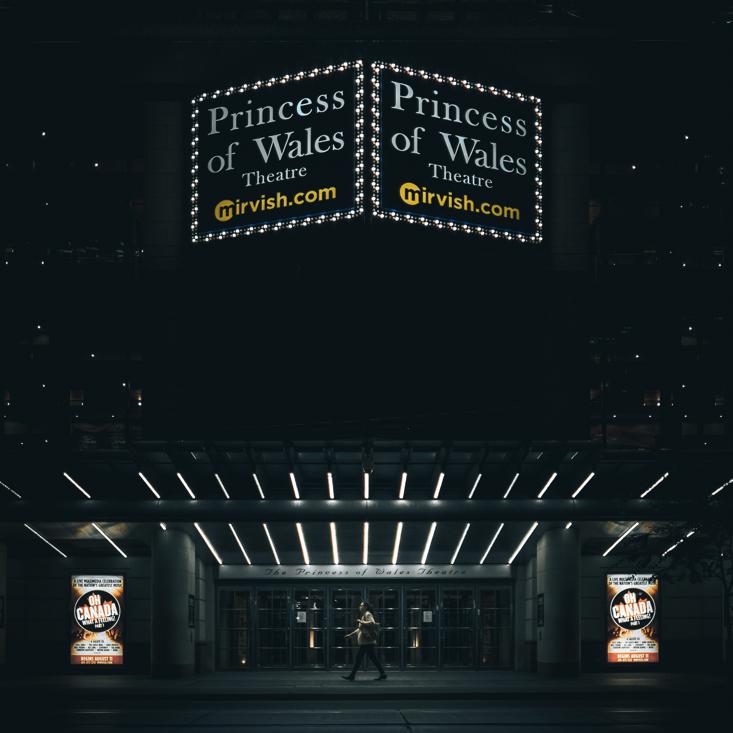 Today I have had a realization on the type of ?role? I have been hanging out in recently and I am questioning whether it has been serving me well.

When I reflect on my inactivity over the last year in pushing through with my projects, my mind recalls that I have spent much of that time contemplating my new favourite mantra, ?We are only ever living in the feeling of Thought?. I had understood that if I were to remember this and see this at every opportunity, then I would manage to sail through life without getting caught up in any dramas. If I could see through this innocent misunderstanding that I was only feeling a projection of my thoughts, and that these feelings were not coming from my experiences in life, but though the Nature of Thought in the moment, I would never again get hoodwinked, misinformed or sidetracked by my emotions. I sort of took it that this was fundamental and all I needed to do was see this more and more ? then everything would be alright.

Well it wasn?t really ? as I stopped doing other stuff, stuff which had served me well in the past ? like visualizing what I wanted to create, acting like I already had it, turning my thoughts to being grateful when negative feelings started creeping in, basically hanging out in the quantum field. I stopped doing all of these things, as I was so focused on trying to ?catch out? the Thought/Feeling relationship.
I would love to show my clients the relationship between our thoughts and reality by comparing our Thoughts to the projection booth in the cinema and the reality that we experience as the story unfolding before us on the screen. We mostly forget that we are projecting out thinking out there, creating a story as we sit back to experience what unfolds, as an innocent observer. We forget we created it and at times the movie scares us, saddens, angers us ? as though it is happening to us, and not from us.

So for the last year I was the one in the audience who had her eyes glued permanently on the projector booth at the back. I wasn?t going to get caught up in the ?fabricated? story that was being projected out there and therefore not have to experience all the feelings of fear, anger, sorrow, joy etc as the story unfolded. Yes, I knew something that all the others didn?t, I knew where their experience was coming from, and it wasn?t coming from the screen. It was coming from the Projection Booth of thought ? completely made up and created. I felt superior, I could see how life worked, behind he scenes. Yippee! But then I began to question who was enjoying the experience more ? me with my eyes glued to the projector or the blissfully ignorant cinema goers, who never questioned the experience of the story they were watching, where their feelings were coming from. Is this the way I wanted to spend my time??? No wonder I had no time to create, visualize, appreciate, take action?..when my eyes were permanently glued to the projector. It reminded me that I used to hang out more as ?the screenwriter? the creative person who wrote the script, visualized it and made it happen. That?s who I used to be ? but I forgot this and became the audience goer, the one whose eyes were pinned to the projector of life.

The truth is at times, we get to hang out in all 3 of these roles. We sometimes see that we are indeed only ever feeling our thoughts, we remember that we live in a thought generated reality and we stop blaming people, events outside of us for making us feel a certain way. At other times we are blissfully ignorant of how life works and we innocently play the role of victim in an experience that we are having. Also, at times we are the Screenwriter, creating, visualizing how we would like a story to unfold ? complete with beginning, middle and end. This is the versatility of the human condition. No role is right or wrong, they are all available to us ? I am just reminded to spend a little more time as the screenwriter in this moment ? nothing more.